Skip to content
Date: July 31, 2022Author: ADMIN
One of the most important scholars of the Ahl al-Sunnah originating from Kerman in Iran is Harb ibn Isma’il al-Karmani (may Allah have mercy upon him), a prominent student of Imam Ahmad ibn Hanbal (may Allah have mercy upon him) and one of the foremost compilers of his masa’il (as relayed by him in his Kitab al-Sunnah).

Harb al-Karmani said: “I said to Ishaq (Ibn Rahwayh, teacher of Bukhari): A man says to a mushrik that he is a very intelligent man. Ishaq said: “One should not say anything like that to them, because they have no intelligence at all.” [Ahkam Ahl al-Dhimmah, 3/325]

“The Rafidah are more harmful to Islam than the Ahl al-Harb (kuffar who wage war against the Muslims).” [Ijma’ al-Salaf, p. 84] 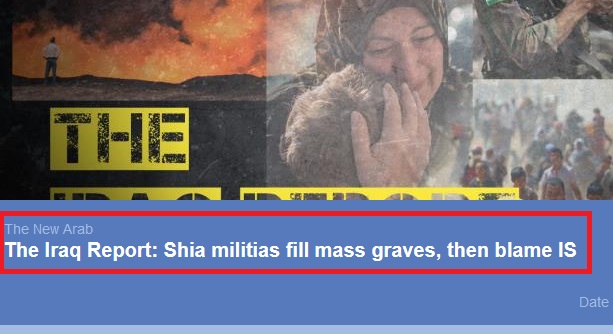 “I did not see any people who resemble the Christians (i.e.. in their falsehood) more than the Sabaites (Sabaiyyah, the followers of Abdullah Ibn Saba al-Yahoodi).” Ahmad Ibn Yunus comments: “They are the Rafidah.” (Kitab al-Sunnah by Imam Harb al-Karmani) 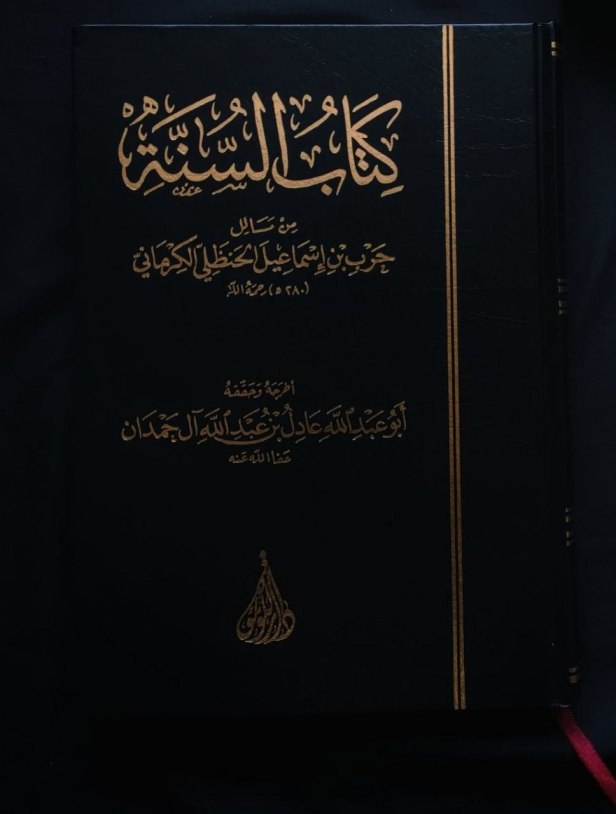 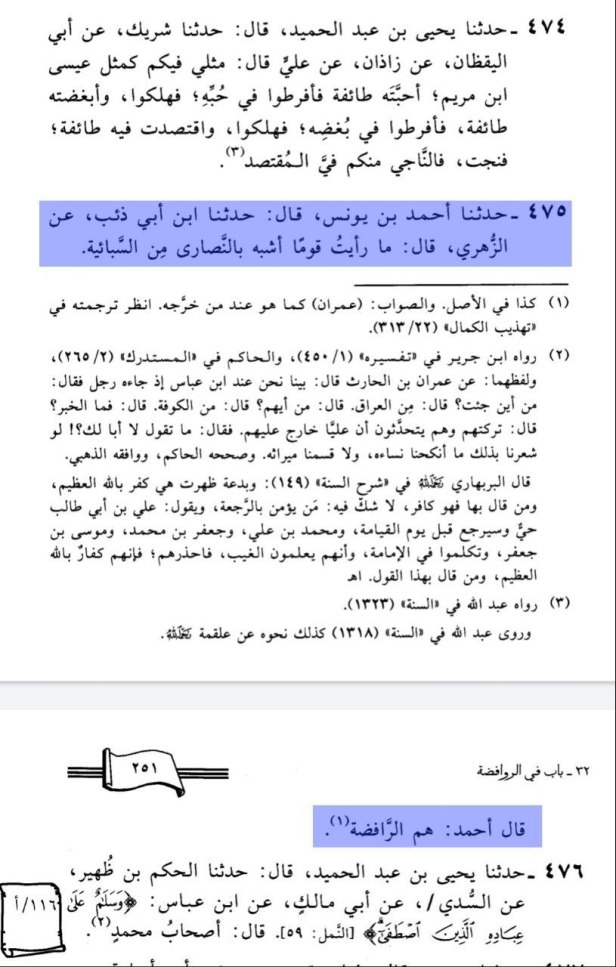 No doubt, the Salaf (may Allah have mercy upon them) spoke the truth. 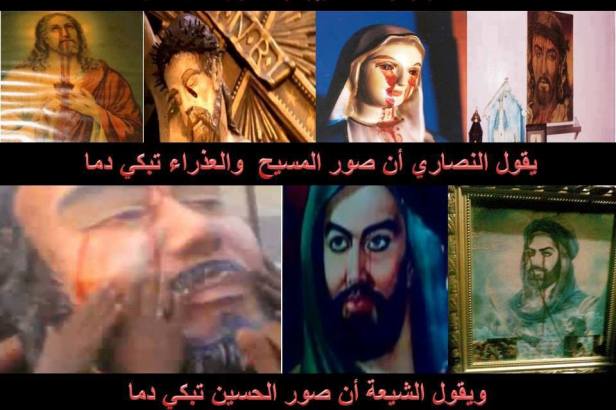 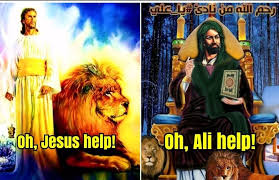 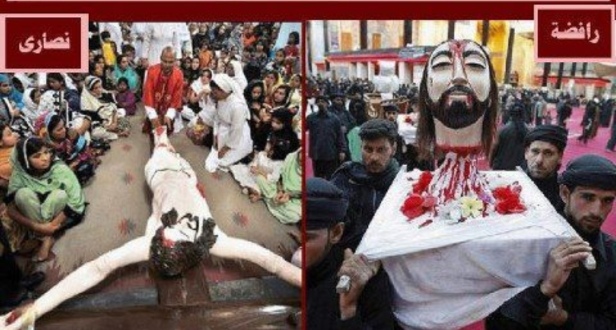 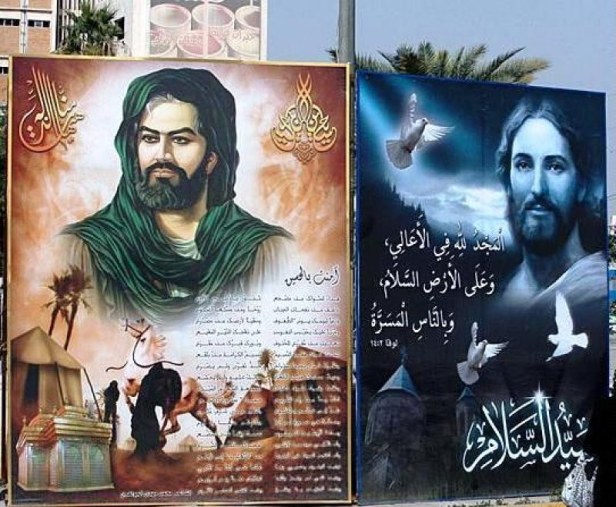